Welcome back!! Drummers, have you developed any patterns that involve cross rhythms enabling/containing a “secondary backbeat?” In this installment, I break down the challenging groove for verse 2 of my original song entitled, “I See Your 5 and Raise You 3….or 4.” Friends, if you would be so kind to help ‘Share’ this video to drummer friends, groups or others, I would greatly appreciate it. SHARE SHARE SHARE AWAY!!
Remember to also head over to ‘like’ my artist page Jason Gianni Drummer for more information regarding the progress of my solo CD. Have a great day!! 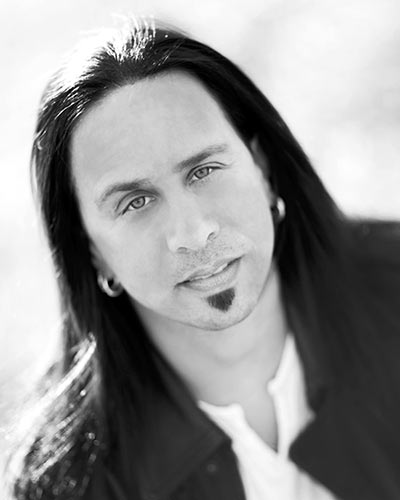 Drummer/Author Jason Gianni is a full time instructor at the prestigious Drummers Collective in New York City as well as a part time professor at the University of the Arts in Philadelphia.
He holds a Master of Music degree from Pennsylvania State University as well as a Bachelor of Music degree from the University of Delaware both in Percussion Performance.
A session drummer for countless television and radio commercials, he is most know for being the drummer for the theme song for the popular cartoon, ‘Spongebob Squarepants’ He is the co-author of the popular drum book entitled ‘The Drummers Bible‘ and is the featured drummer on the 2008 Hudson Music DVD called ‘Set Up, Tune and Play Your Drums.’
Jason was the back up drummer for the Trans-Siberian Orchestra and is a guest artist on their popular platinum selling CD entitled, ‘Night Castle.’  Currently, he is a sub for drummer Mike Portnoy for progressive artist, Neal Morse, he had been an active drummer for the Broadway & touring hit musical ‘Rock of Ages,’ is the drummer for the Mark Wood Band (original violinist of the Trans-Siberian Orchestra) and was the house band drummer for the Hispanic version of the TV show ‘The Voice’ entitled, ‘La Voz, Kids‘ on the Telemundo network.
Over the past 2 years, he has performed drum clinics throughout Italy, Switzerland, in Spain at the La Rioja Drum Festival, and was at both PASIC & Philly DrumPhest 2014.  He is proud to endorse drum companies such as Yamaha Drums, Paiste Cymbals, Remo Heads, Vic Firth, Humes & Berg, Kickport Products and Hudson Music.