I had the opportunity to play on several brands during these few decades. Pearl, Yamaha, Remo, Gretsch. Since a few years I play on DW drums. 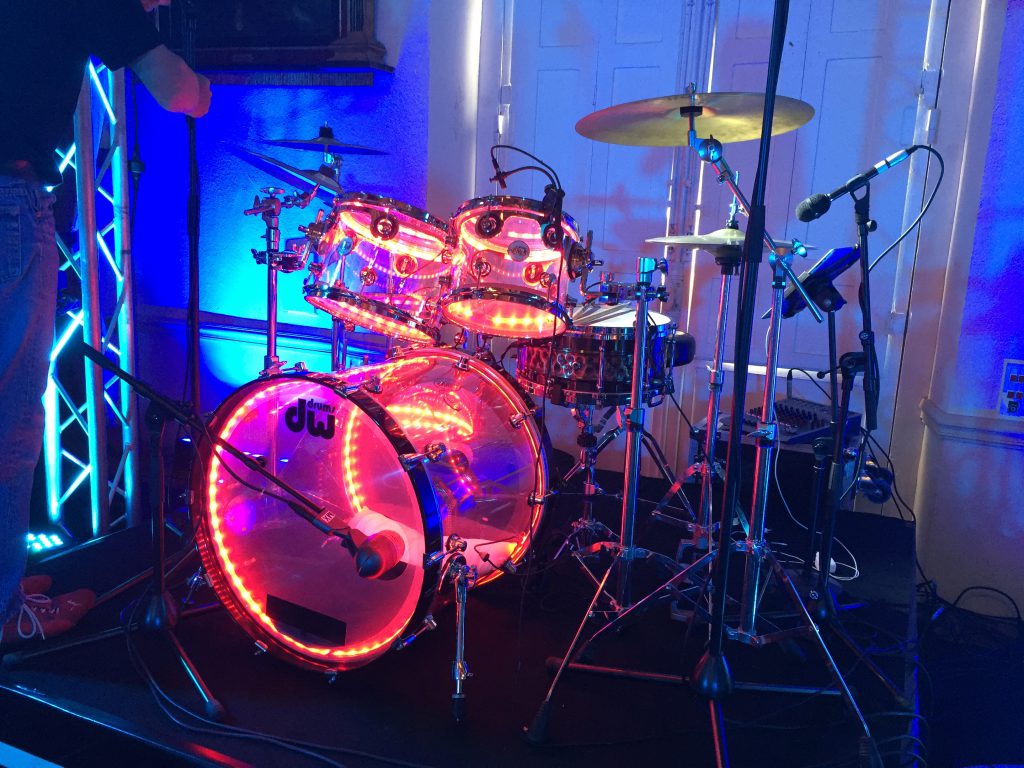 I use Evans drumhead and Vic Firth sticks.

Here is my configuration on the video cover 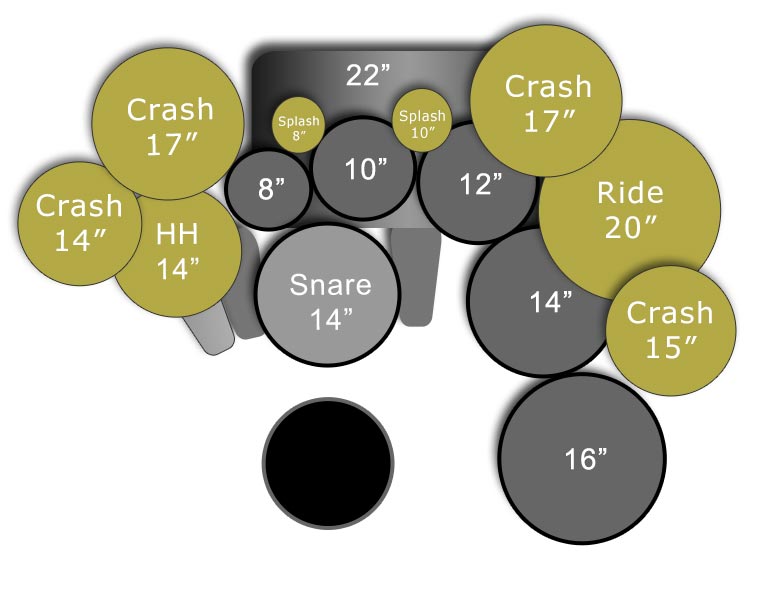 I teach drums since 1998,
I worked in several music schools:

Now, I am drum teacher at Groov En Scene at the Studio de la Chine in Paris.
Since 2016, I am teacher and director of the Conservatory of Music and Dance of Saint-Germain-lès-Arpajon in Essonne (91).
I lead a teaching team of 15 music teachers and 3 dance teachers.
We strive to teach music and dance in a fun way while transmitting our know-how and our passion. 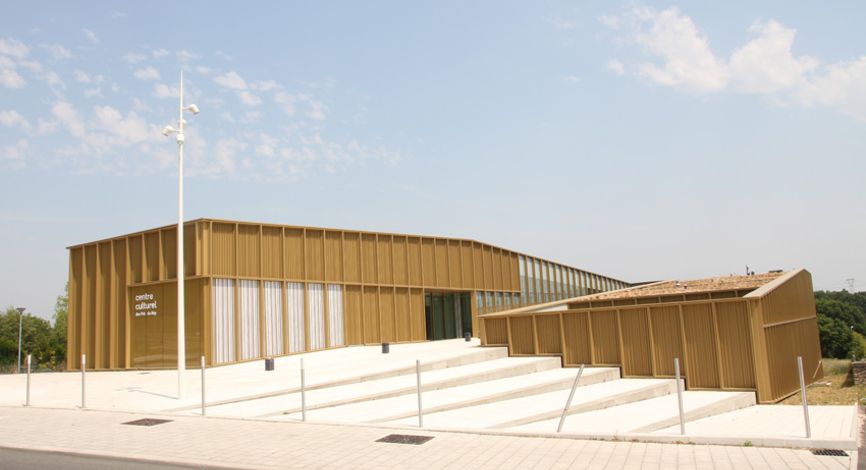 I dragged my sticks in different contexts, I quickly played in groups of covers, taking up rock, pop. Then I worked with composition groups, the most famous is NORM?, a French power rock trio.
I had the opportunity to set foot in Paris events and orchestras as drummer and percussionist. We work in magical contexts, animate this type of evening is the essence of our profession:
give pleasure through music.

I was hired by Les Percussions Galactiques produced by Poum Tchac in 2005 to make the sound of their show. I am now an integral part of the team on stage or street show.
In parallel with this project, Les Perturbatteurs is born with a concept of crazy urban percussions.

Since a few years I am producing my own bands:

CIRCUS // Tribute to Lenny Kravitz
A dip in the world of Lenny Kravitz , 30 years of rock and languorous ballads meet in a show of an hour and a half, with a team of crazy fans of the artist. The core team consists of 5 musicians (bass-drums-guitar-keyboard-vocals),
joined by a horn section (saxophone-trumpet-trombone) for special occasions.
Many shows till now:
Billy Bob’s Disney Village – Pacific Rock – Festival de la Cerise (Cornesse – Belgium) – Tribute Fest – Cavern Club – Jamel Comedy Club

ANOTHER NIGHT IN PARADISE // Tribute to Phil Collins & Genesis
Who has never danced or sung on the Phil Collins or Genesis music? At the beginning, Genesis was a progressive rock band with the singer Peter Gabriel. The band changed his music when Phil Collins took the microphone and replaced Peter.
The band can play with 6 musicians (bass-drums-guitar-2 keyboards-vocals) or 10 musicians (+ saxophone-2 trumpets-trombone) to be closer to the original arrangements.
The band played:
Billy Bob’s Disney Village – Pacific Rock – St Thibault des Vignes

TREASURE // Orchestra
Treasure is an orchestra for special and private events. The setlist can be completely adapted to the customer’s requests and the constraints of the event. The repertoire ranges from 70s, soul and funk to modern music, electro, rock.

ANOTHER NIGHT IN PARADISE // Tribute to Phil Collins & Genesis 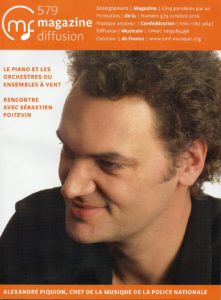 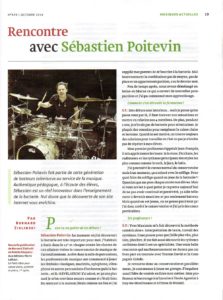 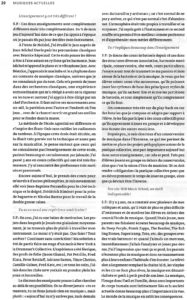 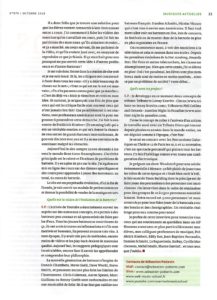 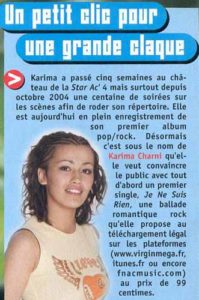 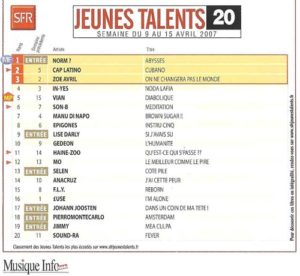 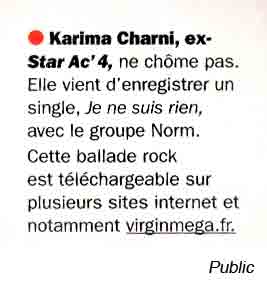 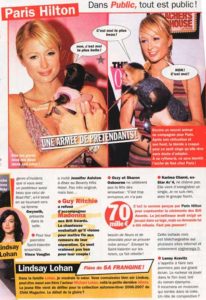 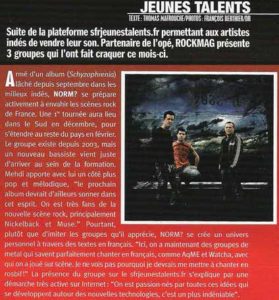 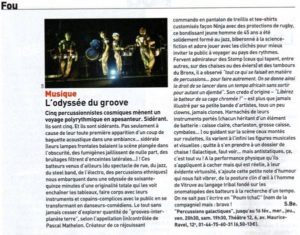