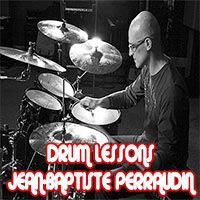 The Buddy Rich sticking 1 was find by JB Perraudin, who as countless hours of listening, dissected the game of Buddy Rich and isolated 3 specific stickings, used by this great Master of the drums Jazz. The interest of Buddy Rich 1 is that it opens up on the fusion and Gospelchops style.

We can imagine that Buddy Rich came to play it by chaining in sixteenth notes, a measure of reversed double stokes, a measure of single strokes, then two times of each, then a time of each. But these are only suppositions, because we have almost no information that would allow us to know how it came to this technique.

This sticking appears very clearly in videos of Buddy Rich where he improvises on the cymbals and circles of snare drums, as in Berlin in 1984. 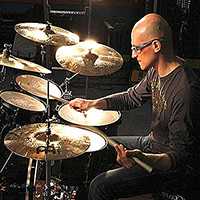 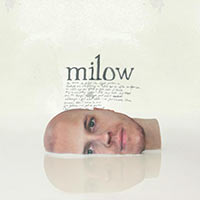 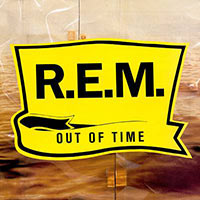 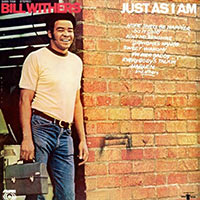