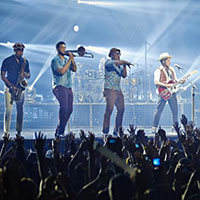 Be the first to review “Bruno Mars – Treasure” Cancel reply 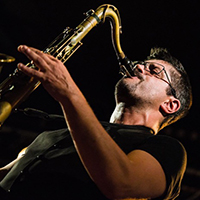 Born in Nantes he studies the saxophone and the music theory to the national academy of region of Nantes from where he leaves with his price of saxophone and music theory. After numerous experiences within group varied and in numerous styles him settles down in Paris and multiplies the meetings particularly around the blues, around jazz, around the soul and around the Funk but also those with the musics of the world.
He also takes lessons of arrangements supervised by Pierre Bertrand to the academy of the 20th district of Paris from 2002 till 2004.